Amazon connects people and products – opening up a world of possibility. Driven by smart technology, everything they do is designed to put the power directly in your hands – giving you the freedom to shop however, whenever and wherever you like.

Valid on select products from Inscape Data, through 1/8 while supplies last.

Valid on select products from Inscape Data, through 1/8 while supplies last.

Everyday Coupons always focuses on satisfying the needs of the customer first and foremost. That's why we pick our stores with the utmost care and consideration. We have included some information on each of them direct from the source itself. Here you can read what these companies are about, their focus, missions and long term goals. Some will even give you the history to their legacies. Feel free not to only shop their products with these awesome coupons and discounts but learn a little something too! If you have a favorite place to shop and want to share what you've found with us, we would love for you to register with us and add coupons from YOUR special places. P.S. Don't forget to get our chrome browser extension, it's totally free and it shows you the coupons and discounts on products for whatever website your on, automatically!

Amazon.com, Inc., doing business as Amazon, is an American electronic commerce and cloud computing company based in Seattle, Washington that was founded by Jeff Bezos on July 5, 1994. The tech giant is the largest Internet retailer in the world as measured by revenue and market capitalization, and second largest after Alibaba Group in terms of total sales.

Amazon has separate retail websites for

In 2016, Dutch, Polish, and Turkish language versions of the German Amazon website were also launched.

Amazon also offers international shipping of some of its products to certain other countries.

In 2017, Amazon acquired Whole Foods Market for $13.4 billion, which vastly increased Amazon's presence as a brick-and-mortar retailer. The acquisition was interpreted by some as a direct attempt to challenge Walmart's traditional retail stores.

In 2018, for the first time, Jeff Bezos released in Amazon's shareholder letter the number of Amazon Prime subscribers, which at 100 million, is approximately 64% of households in the United States.

Groceries Delivered to your front door 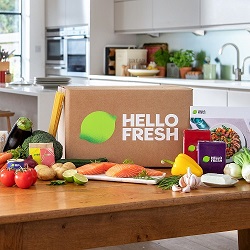 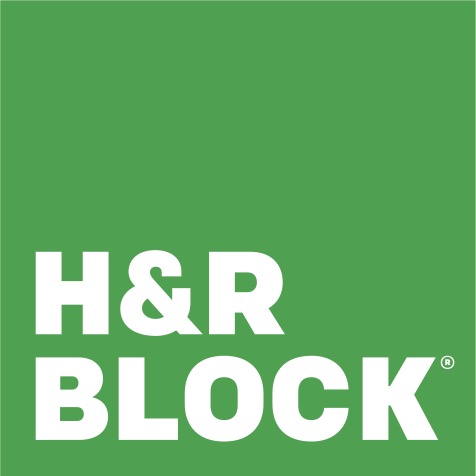 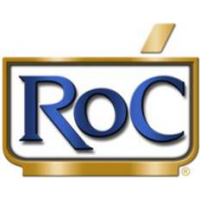 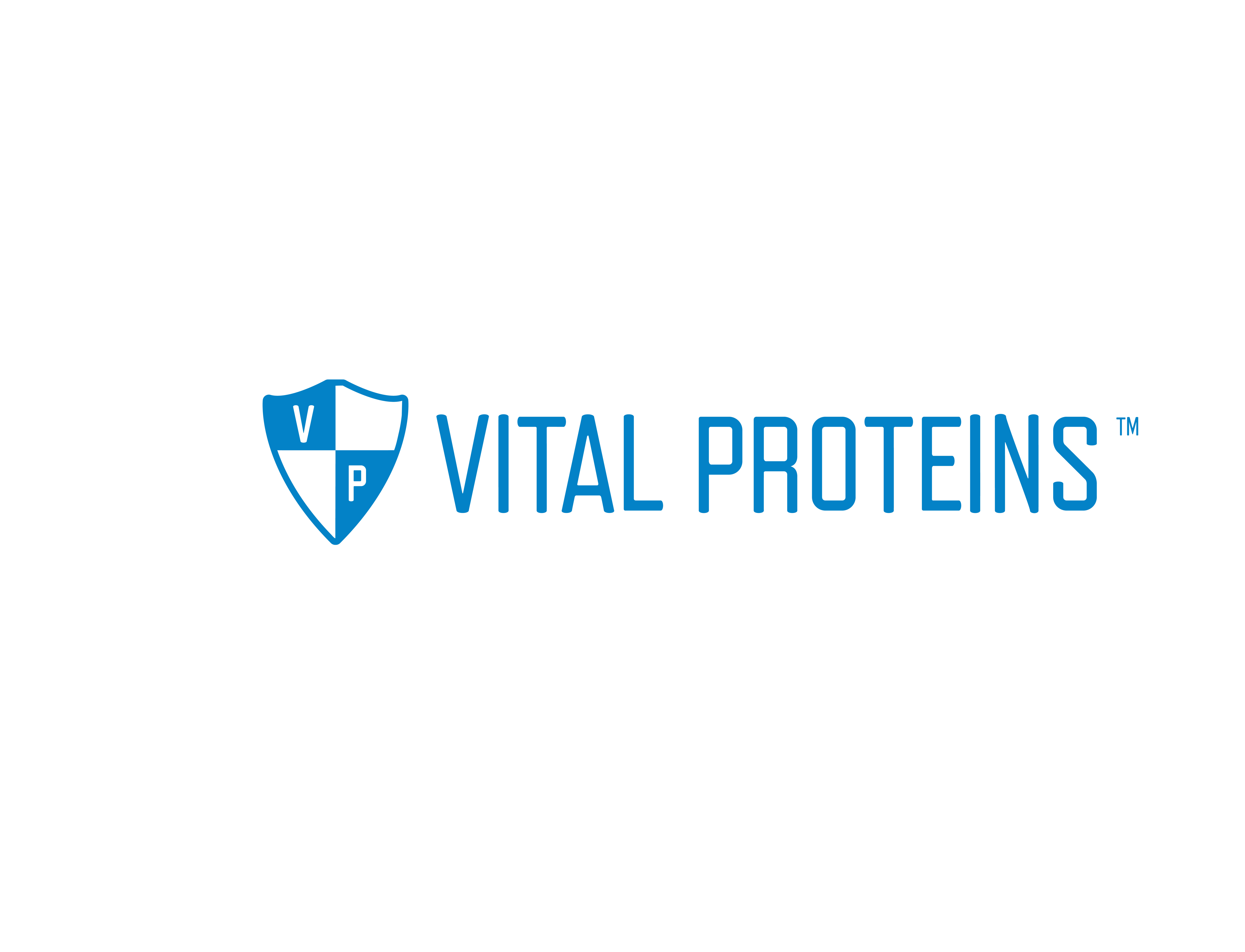 We use cookies on our website to give you the most relevant experience by remembering your preferences and repeat visits. By clicking “Accept”, you consent to the use of ALL the cookies.
Do not sell my personal information.
Cookie SettingsAccept
Manage consent

This website uses cookies to improve your experience while you navigate through the website. Out of these, the cookies that are categorized as necessary are stored on your browser as they are essential for the working of basic functionalities of the website. We also use third-party cookies that help us analyze and understand how you use this website. These cookies will be stored in your browser only with your consent. You also have the option to opt-out of these cookies. But opting out of some of these cookies may affect your browsing experience.
SAVE & ACCEPT